Legal Improv - About Us

Legal Improv was built by the group THEY improv to help them approach the law firms, a lot of which have already been clients, with a variety of programs to improve their skill-set in ways that the firms might not initially imagine.

The story about the creation and expansion of THEY improv is often requested by our clients.

After all, it's not about the performers of the group, it's about our clients and what THEY need! This goes for the legal clients as well as others. 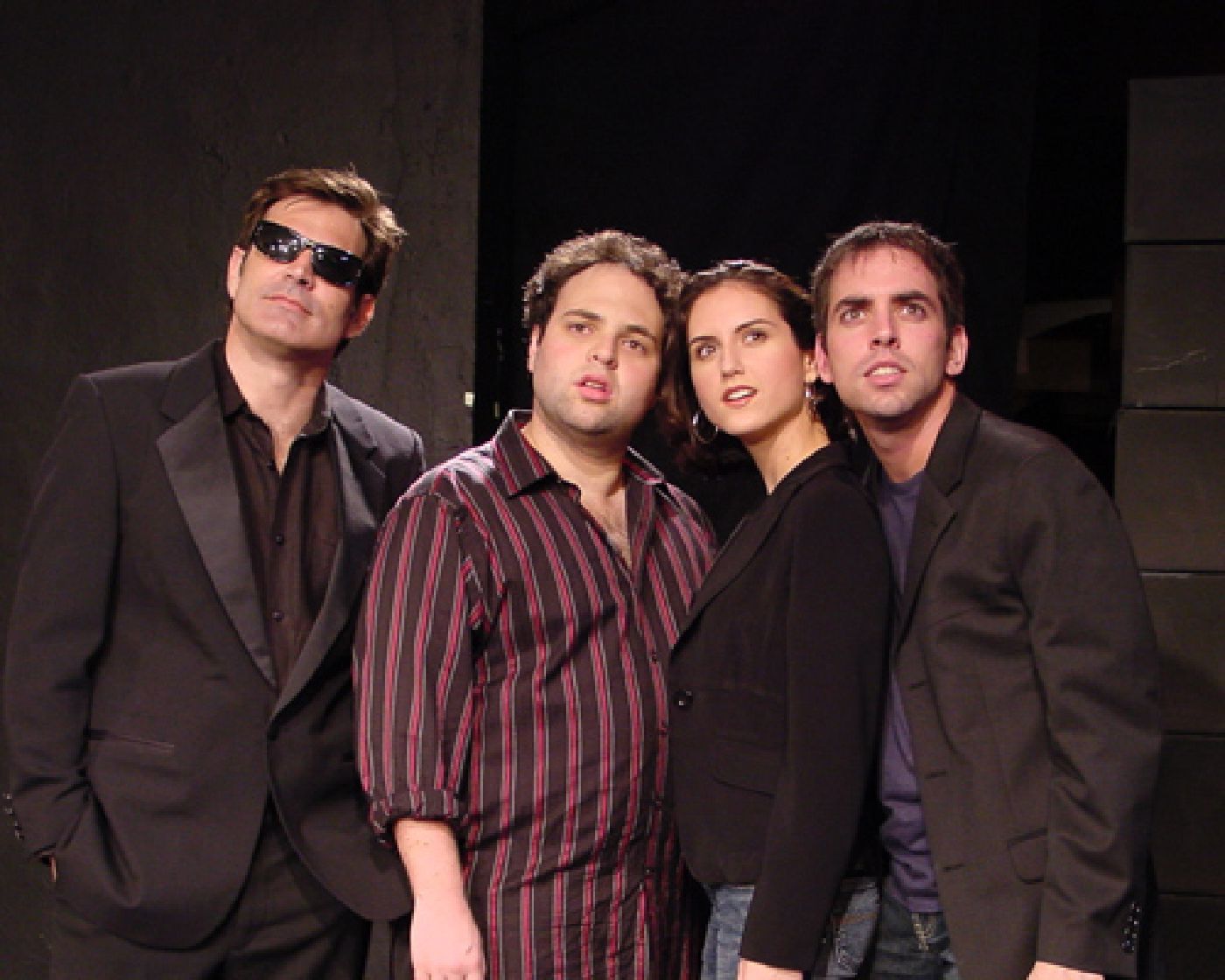 Legal Improv - MCLE and Other Training Programs for Law Firms

THEY improv began with Todd Rice, our Director. Todd had worked a variety of jobs in the business world including having been employed by the FAA through Martin-Marietta Air Traffic Systems, by the Speaker of the House of Representatives, worked on the floor of the Chicago Mercantile Exchange, for a hedge fund in Chicago, and was the CEO of a smaller technology company. All the while he trained and performed at The Second City, Improv Olympic and many other prominent theaters.

Over the years, he made contacts with great performers all over the country and started bringing some of the best performers together to help raise money for charities, calling the shows Comedy With a Cause. These shows started getting larger and companies started taking an interest.

While initially focused in South Florida, the group has expanded and calls upon actors all over the country. THEY improv has worked in all 50 US states, DC and Puerto Rico as well as in Canada, Mexico, the Caribbean and London, England.

THEY improv has worked with over half of the Fortune 500, has worked with almost all branches of the US Military as well as for the mob (which doesn't exist and we will never say different) and the FBI!

This website represents that expansion into other fields and serves as an entry point for law firms looking to enhance their skills.

In addition to their main site and this one, THEY improv now has Faith-Based Improv, Destination Team Building, Safety Training, Gala Murders and many other initiatives indicating a bright future yet to come.

Locations. We have people already in most major cities around the country or can make arrangements if needed. This includes the top cities such as New York, Philadelphia, Pittsburgh, Chicago, Los Angeles, Miami, Orlando, Houston, Austin, Dallas, Seattle, Phoenix, Denver, Minneapolis, Milwaukee, Nashville, Atlanta, Charlotte and practically anywhere else you can imagine. We also have access to Canada, Mexico and the islands of the Caribbean if you would like to conduct something while at a retreat. Simply contact us to find out how we can help you.